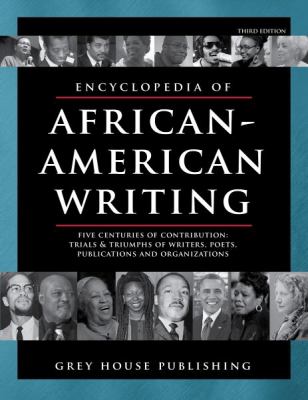 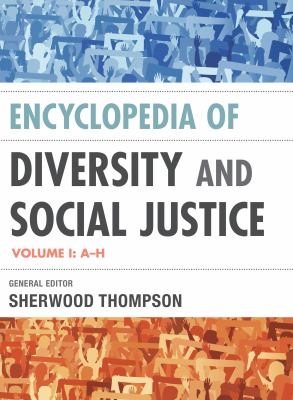 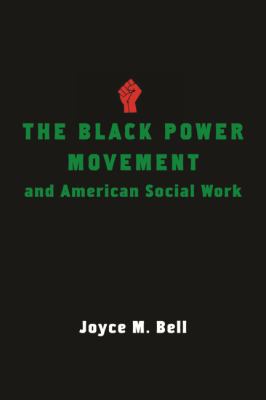 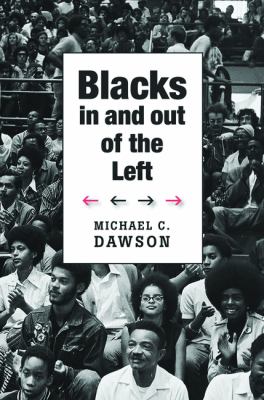 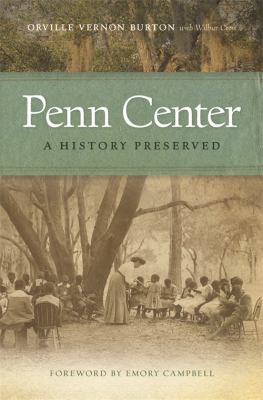 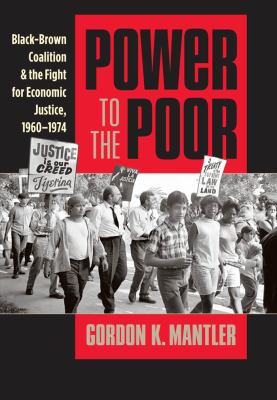 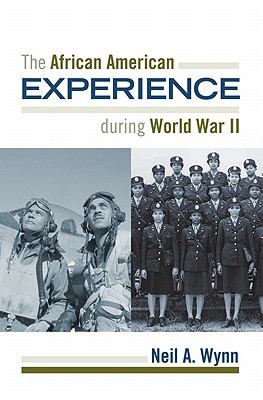 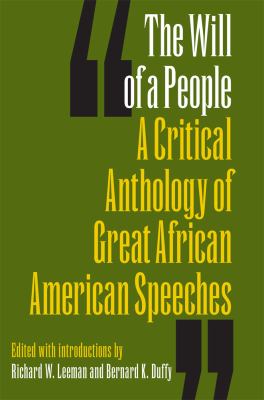 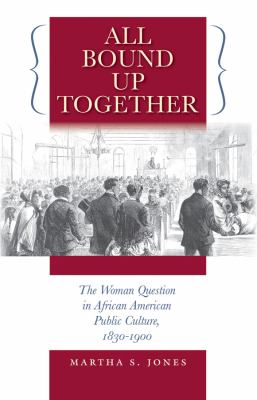 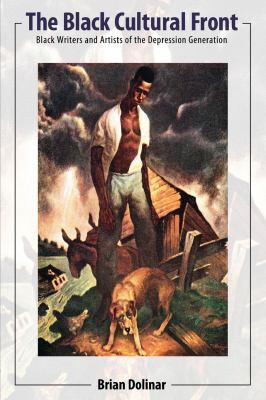 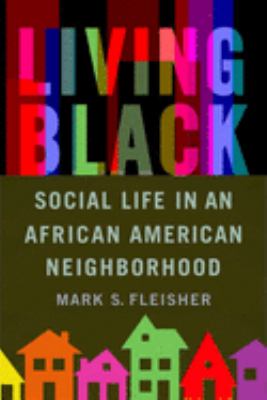 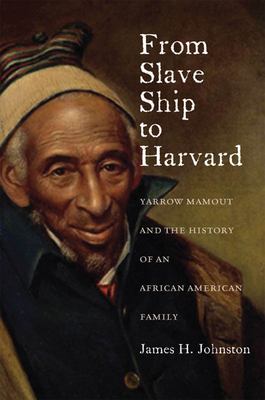 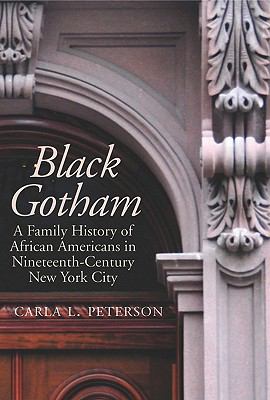 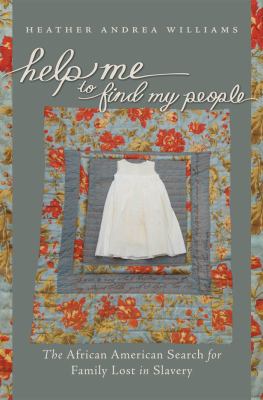 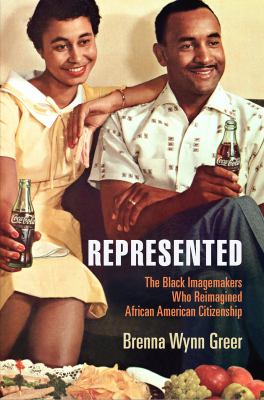 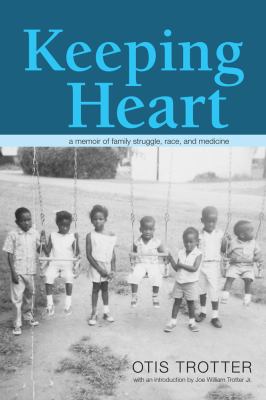 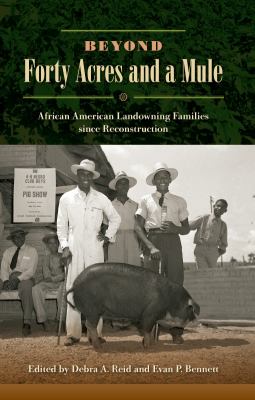 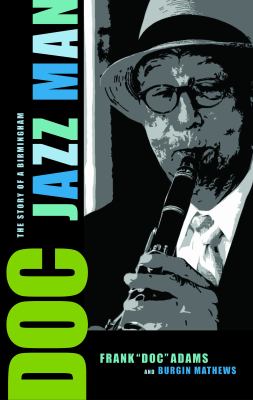 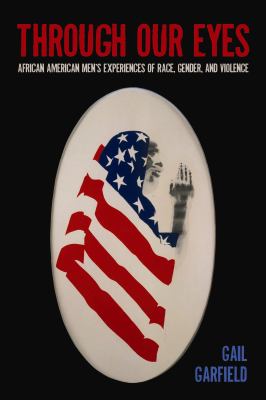 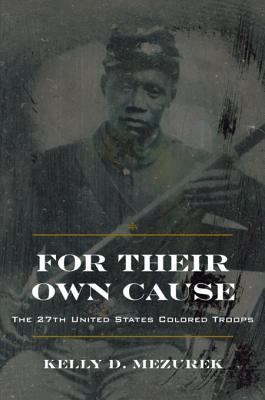 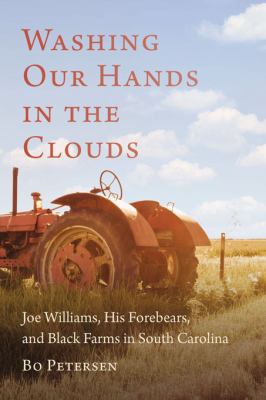 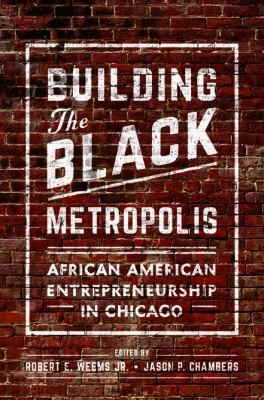 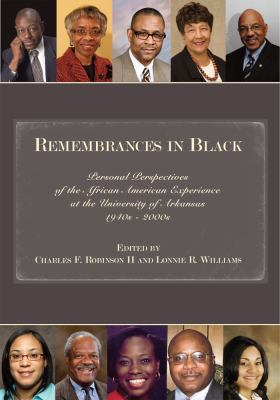 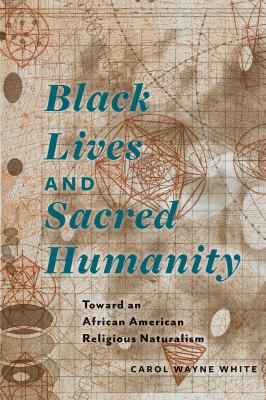 The Black Family: Representation, Identity and Diversity
"The black family has been a topic of study in many disciplines—history, literature, the visual arts and film studies, sociology, anthropology, and social policy.  Its representation, identity, and diversity have been reverenced, stereotyped, and vilified from the days of slavery to our own time. The black family knows no single location, since family reunions and genetic-ancestry searches testify to the spread of family members across states, nations, and continents."
Read the full summary at The Association for the Study of African American Life and History